every year the asp world tour stops in peniche portugal for the rip curl pro. in 2010 the best surfer so far - kelly slater - won the contest.

kelly is known as a very popular guy, not only because of his attitude but also because of his blood-in-the-veins-freezing patience in the heat. Here, at the semi final, he was about to loose but only 2 minutes before the time expired he caught a wave that came out of nothing and did a 360 air - he won the heat in a breathtaking way. he wasn't to stop - not even by also amazingly surfing jordy smith in the final. 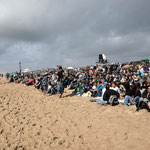 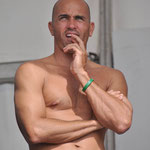 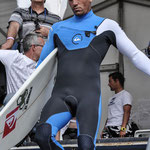 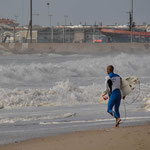 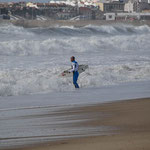 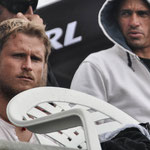 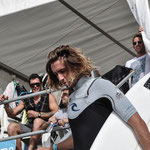 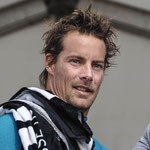 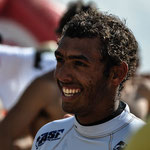 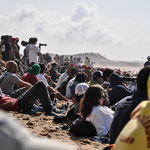 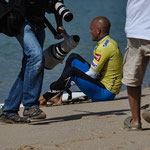 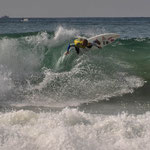 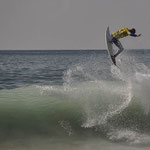 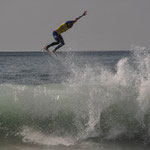 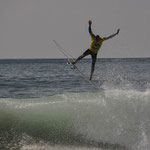 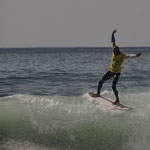 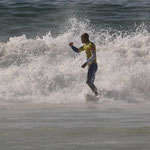 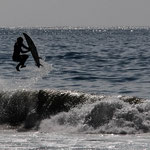 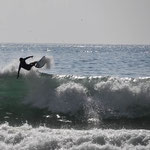 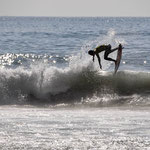 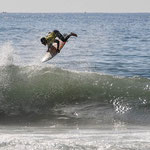 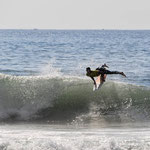 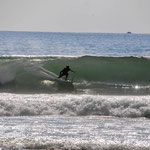 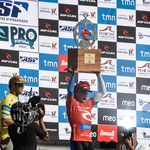